Stephanie Strohm, "That's Not What I Heard"

Stephanie Strohm will be at The Book Cellar to celebrate the release of her new novel That's Not What I Heard! 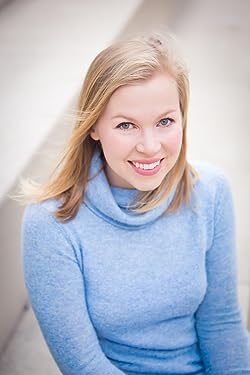 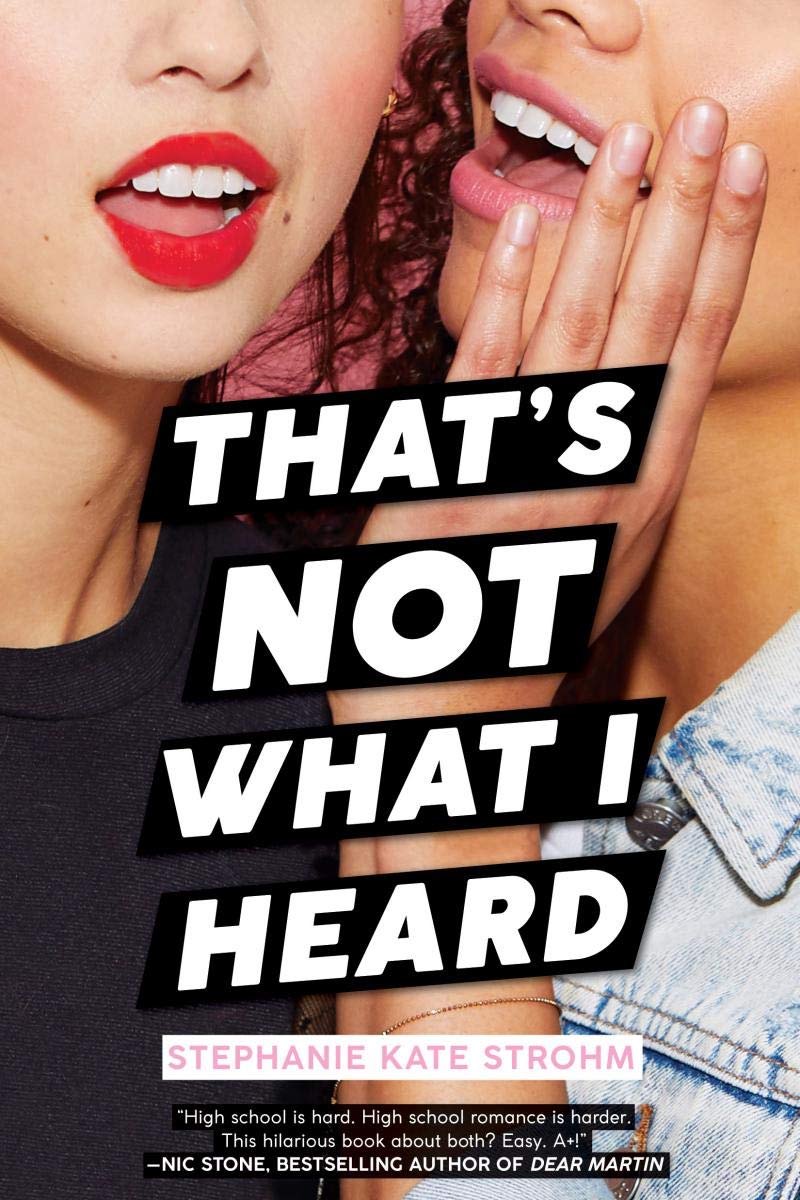 Author Stephanie Kate Strohm grew up on the Connecticut coast, where a steady diet of Little House on the Prairie turned her into a history nerd at an early age. After graduating with a joint major in theater and history from Middlebury College, she acted her way around the country, performing in more than 25 states. Although she was born in New York, she currently lives in Chicago, and doesn't discriminate against any type of pizza. When she's not writing, she loves baking, walking her dog Lorelei, taking dance cardio classes too seriously, and playing board games with her husband.

About That's Not What I Heard:

Kimberly Landis-Lilley and Teddy Lin are over. Yes, the Kim and Teddy broke up.
At least that's what Phil Spooner thinks he overheard and then told Jess Howard, Kim's best friend. Something about Teddy not liking Kim's Instas? Or was it that Teddy is moving to Italy and didn't want to do long distance? Or that Kim slid into someone else's DMs?
Jess told her boyfriend, Elvis, that he needs to be on Kim's side. Especially if he wants to keep her as his girlfriend. But Elvis is also Teddy's best friend.
Now, Kim's run out of school for the day. Jess is furious. Elvis is confused. And half the lunch period won't talk to Teddy. Even the teachers have taken sides.
William Henry Harrison High will never be the same again!

That's Not What I Heard (Hardcover)