Stacey Ballis, 'How to Change a Life' featuring Mark Bazer

One of our favorite authors, Stacey Ballis, returns to the Book Cellar to celebrate her new book How to Change a Life in conversation with The Interview Show's Mark Bazer. 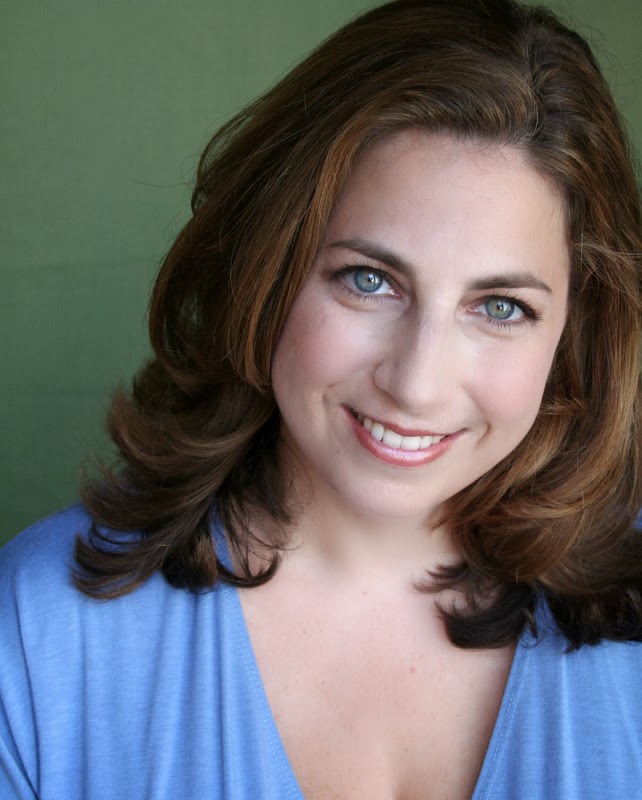 Can't make it to the event? You can still get a signed copy! Pick it up at the store or have it shipped to you after the event. Click HERE to order. Make sure you put any signing requests in the comments box.

Stacey Ballis
Born in Chicago, Stacey earned her Bachelor's in English Literature and American Studies from Brandeis University and her Master's at DePaul University. Starting out as a high school English teacher and then Director of Education for both Court Theater and Goodman Theater, Stacey eventually became a novelist after a short story project turned into a 400 page book! Stacey Ballis is now the author of 9 novels, a cookbook, and 2 essays published in non-fiction anthologies. Stacey has also been a regular contributor to the RACHAEL RAY SHOW, where she offers lifestyle and entertaining tips. You can read more about her story here.

How to Change a Life
Eloise is happy with her life as a successful private chef. She has her clients, her corgi, and a recipe for the world's most perfect chocolate cream pie. What more could she need? But when her long-lost trio of high school friends reunites, Eloise realizes how lonely she really is.
Eloise, Lynne, and Teresa revamp their senior-class assignment and dare one another to create a list of things to accomplish by the time they each turn forty in a few months. Control freak Lynne has to get a dog, Teresa has to spice up her marriage, and Eloise has to start dating again.
Enter Shawn, a hunky ex-athlete and the first man Eloise could see herself falling for. Suddenly forty doesn't seem so lonely--until a chance encounter threatens the budding romance and reveals the true colors of her friends. Will the bucket listers make it to forty still speaking to one another? Or do some friendships come with an expiration date?

Mark Bazer is the host/creator of The Interview Show, a live talk show held monthly at The Hideout in Chicago, and occasionally at Union Hall in Brooklyn. The show, which aims to bridge the gap between late-night talk shows and serious-minded interview programs, has featured such guests as Wilco frontman Jeff Tweedy, novelist Gillian Flynn, novelist and vlogger John Green, comedian Hannibal Buress, and Illinois Attorney General Lisa Madigan. Mark is also a writer, whose work has appeared in Chicago magazine, the Chicago Reader, the Chicago Tribune, and other publications that don’t begin with the word Chicago. He spends his days as editorial director on Leo Burnett’s Growth Team.

How to Change a Life (Paperback)