Rosemary Davis, "Before They Left Us"

Rosemary Davis will be joining us to discuss her memoir Before They Left Us. 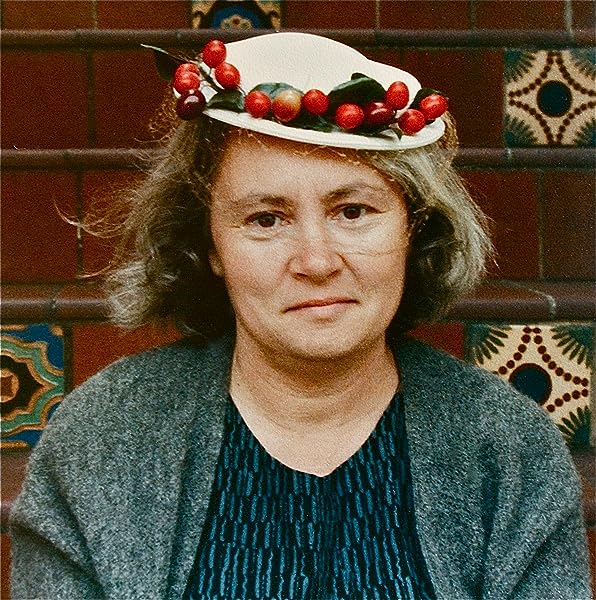 About Before They Left Us:

In Before They Left Us, Rosemary Davis explores the streets of 1970s San Francisco to find her identity, both as a woman and as an artist. In her firsthand account, she presents the people, politics and history surrounding her. From the news of the International Hotel’s demolition, to the assassinations of her gay supervisor Harvey Milk and Democratic mayor George Moscone, to the onset of AIDS, Before They Left Us reveals one young woman’s leap from a blue-collar Catholic neighborhood in Milwaukee to California’s gay Main Street – the Castro. The haunting stories in the memoir Before They Left Us capture the last crazy days of disco and move us into the onset of AIDS. Rosemary Davis illustrates the life stories of one a generation soon to be lost and describes her journey into a community that helped her blossom as a friend, sister, artist, activist and witness.

After a long and fruitful career in video and film production, Rosemary Davis turned toward writing in 2000.  She writes memoir, poetry, lyric essays, and travel.

Although she's lived in Tucson, San Francisco, Washington D.C., and Minneapolis/St. Paul, Rosemary considers herself a Midwesterner.  She was born and grew up in Milwaukee, Wisconsin. Architecture is important to her, and although her favorite style is late 1920s and early 1930s Craftsman bungalows, she has made her home in high rises, adobe structures, an 1860s Victorian, a fishing cottage on Tanners Lake, several renovated attics and currently a 1940 Postmodern apartment.

Before They Left Us (Paperback)