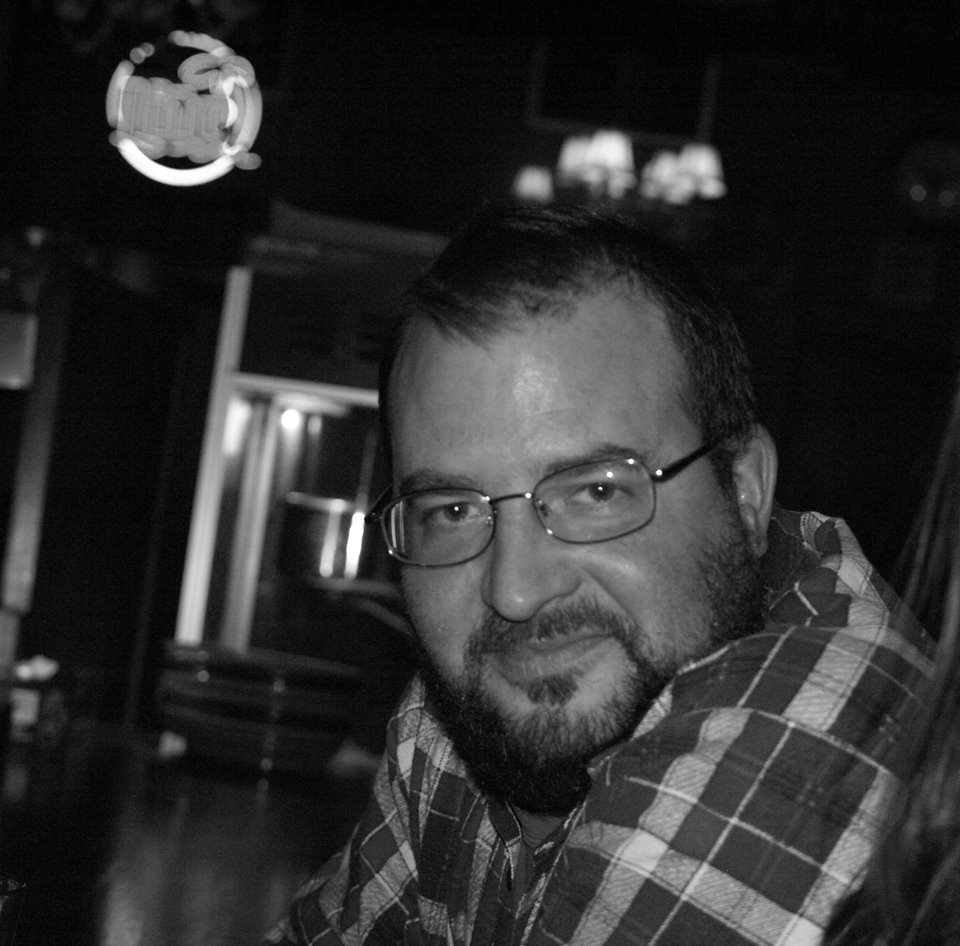 Jason Baldinger has spent a life in odd jobs; if only poetry was the strangest of them he’d have far less to talk about. He’s traveled the country and written a few books, the latest of which are The Lower 48 (Six Gallery Press) and The Studs Terkel Blues (Night Ballet Press). A short litany of publishing credits include Blast Furnace, The Glassblock, Lilliput Review, Green Panda Press, Pittsburgh Poetry Review, Beatnik Cowboy, In Between Hangovers, Your One Phone Call, Fuck Art, Let’s Dance, Uppagus and Anti-Heroin Chic. You can hear audio versions of some poems on Bandcamp.

Scott Silsbe was born in Detroit and now lives in Pittsburgh. His poems and prose have appeared in numerous periodicals including Third Coast, Nerve Cowboy, Kitchen Sink, Chiron Review, and The Pittsburgh Post-Gazette. He is the author of two poetry collections: Unattended Fire (Six Gallery Press, 2012) and The River Underneath the City (Low Ghost Press, 2013). He was also a finalist for the Cultural Weekly’s 2014 Jack Grapes Poetry Prize. He is currently at work on a new collection of poems. 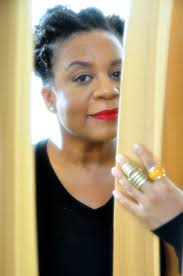 Parneshia Jones is the author of Vessel: Poems (Milkweed Editions). After studying creative writing at Chicago State University, earning an MFA from Spalding University, and studying publishing at Yale University, Jones has been honored with the Gwendolyn Brooks Poetry Award, the Margaret Walker Short Story Award, and the Aquarius Press Legacy Award. Her work has also been anthologized in She Walks in Beauty: A Woman’s Journey Through Poems, edited by Caroline Kennedy and The Ringing Ear: Black Poets Lean South, edited by Nikky Finney. A member of the Affrilachian Poets, she serves on the board of Cave Canem and Global Writes. She currently holds positions as Sales and Subsidiary Rights Manager and Poetry Editor at Northwestern University Press.

Jacob S. Knabb is a Social Media and Communications manager for a large not-for-profit. In a past life he was Senior Editor at Curbside Splendor Publishing, Editor-in-Chief of Another Chicago Magazine, and taught publishing and creative writing at Lake Forest College. Currently working on a novel and a collection of poems, he is guest-editing The Collagist in October of 2016. Follow him on Twitter @jacobsknabb and Instagram @hambonehambone. Daniela Olszewska is the author of three full-length collections of poetry: cloudfang : : cakedirt (Horse Less Press, 2012), True Confessions of An Escapee From The Capra Facility For Wayward Girls (Spittoon Press, 2013), and Citizen J (Artifice Books, 2013). With Carol Guess, she is the co-author of How To Feel Confident With Your Special Talents (Black Lawrence Press, 2014) and Human-Ghost Hybrid Project (Black Lawrence Press, forthcoming).