Join us at The Standard Club at 11:45AM on February 27th as Ayelet Tsabari discusses her new memoir, The Art of Leaving. 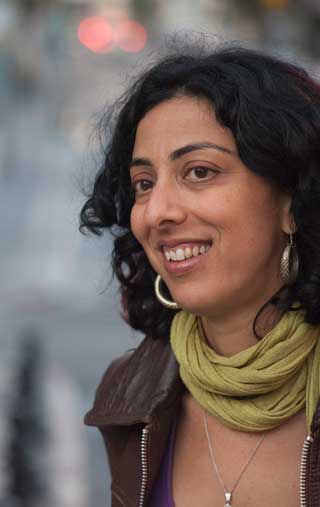 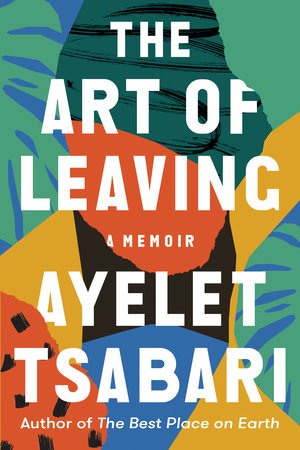 About Ayelet Tsabari: Ayelet was born in Israel to a large family of Yemeni descent. Her first book, The Best Place on Earth, won the Sami Rohr Prize for Jewish Literature and the Edward Lewis Wallant Award, and was long listed for the Frank O’Connor International Short Story Award. The book was a New York Times Book Review Editors’ Choice, a Kirkus Reviews Best Book of 2016, and has been published internationally to great acclaim. Excerpts from her forthcoming book have won a National Magazine Award and a Western Magazine Award. She lives in Toronto.

About The Art of Leaving: In The Art of Leaving, Ayelet recalls her early love of writing and words, to her rebellion during her mandatory service in the Israeli army. She travels from Israel to New York, Canada, Thailand, and India, falling in and out of love with countries, men and women, drugs and alcohol, running away from responsibilities and refusing to settle in one place. She recounts her first marriage; her struggle to define herself as a writer in a new language; her decision to become a mother; and finally her rediscovery and embrace of her family history—a history marked by generations of headstrong women who struggled to choose between their hearts and their homes. Eventually, she realizes that she must reconcile the memories of her father and the sadness of her past if she is ever going to come to terms with herself.

With fierce, emotional prose, Ayelet crafts a beautiful meditation about the lengths we will travel to try to escape our grief, the universal search to find a place where we belong, and the sense of home we eventually find within ourselves.

The Art of Leaving: A Memoir (Hardcover)