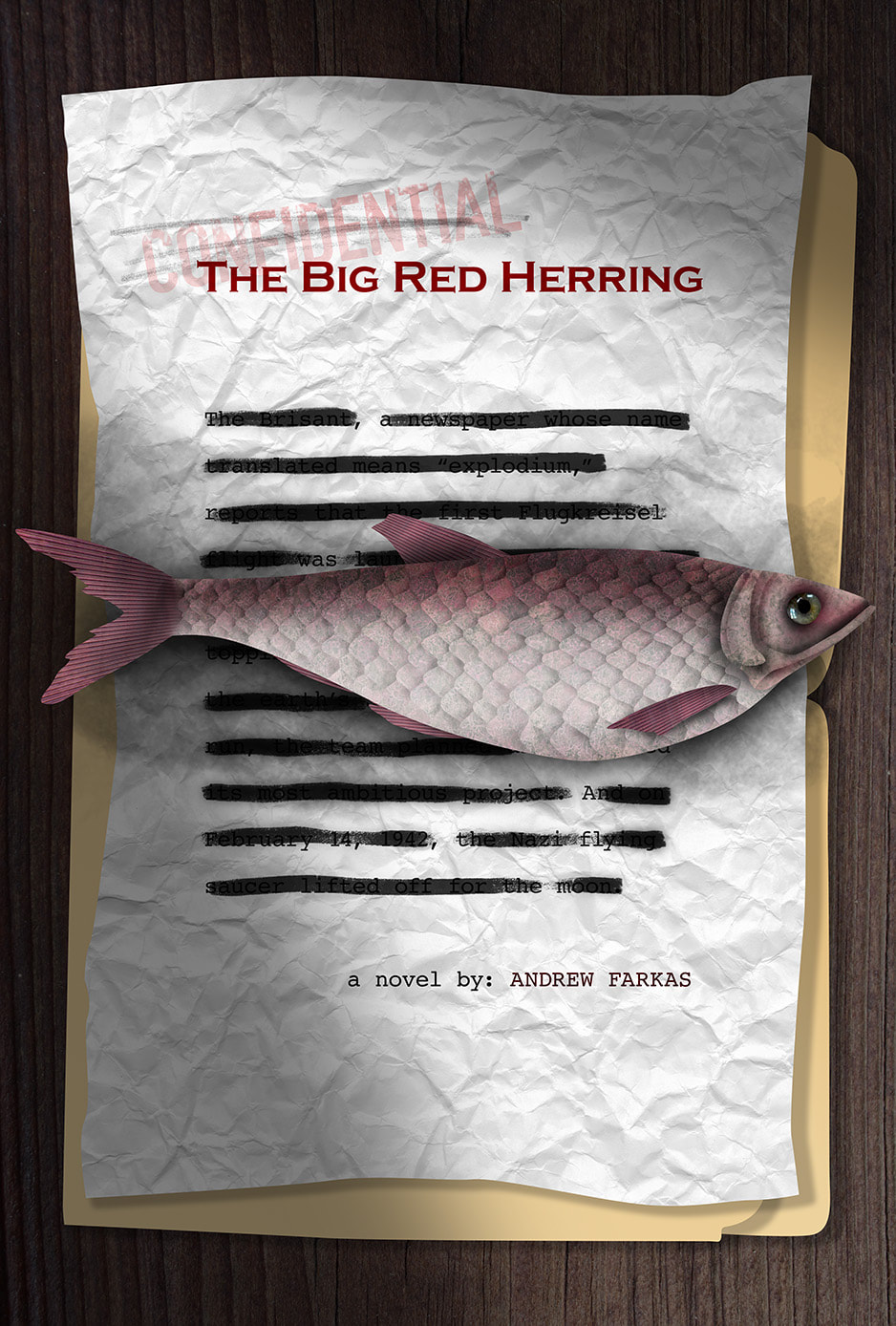 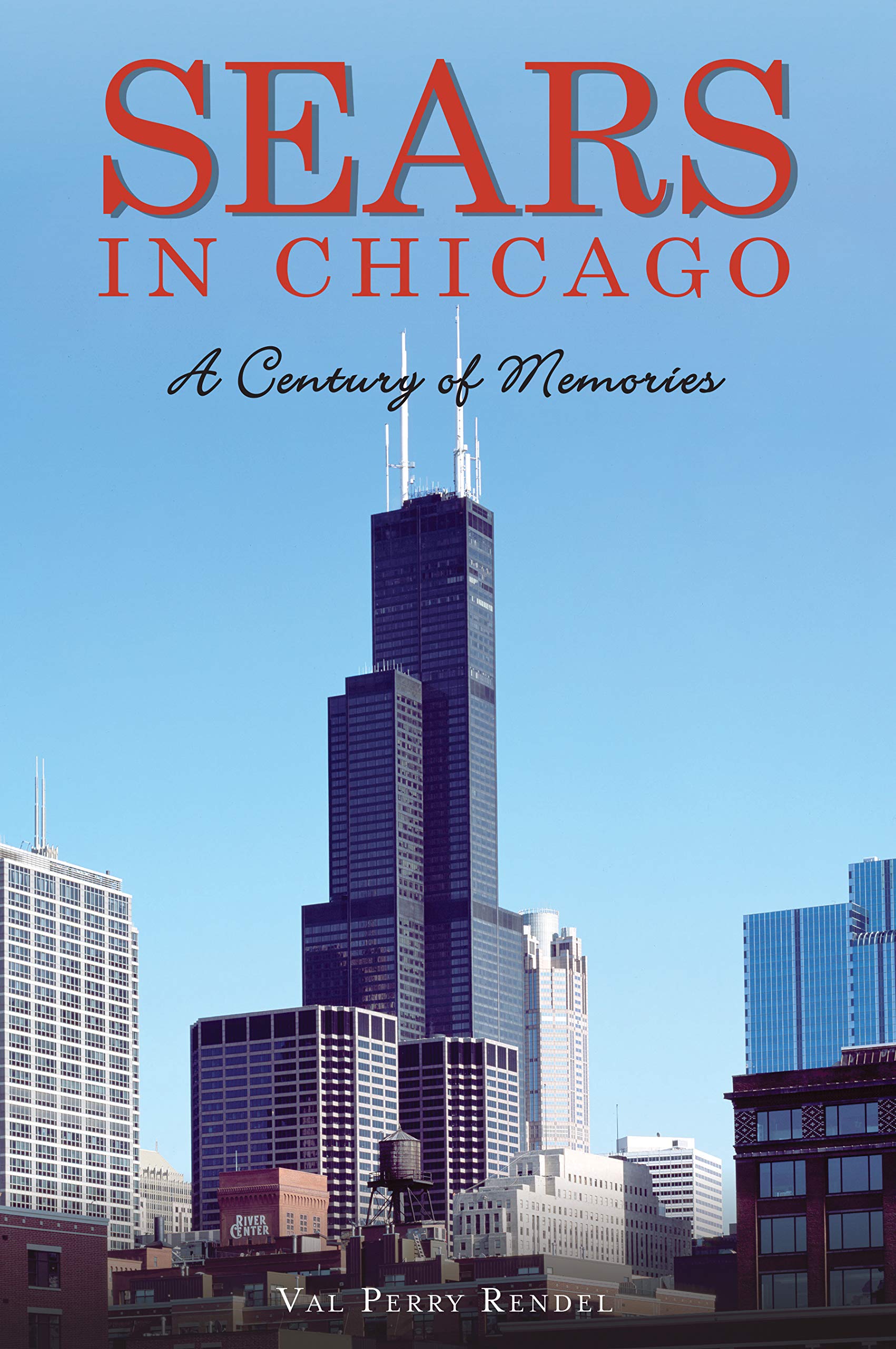 Jan Alexander is the author of the novel Getting to Lamma and co-author of the nonfiction book Bad Girls of the Silver Screen. Her short fiction has appeared in 34th Parallel, Everyday Fiction, Neworld Review, and Silver Birch Press. She has written about business and travel for many publications and taught Chinese history at Brooklyn College.

In Ms. Ming's Guide to Civilization, Ming, born in a bleak outpost of Sichuan province, finds an unexpected glimpse of the world beyond when she meets a talking monkey with golden eyes and supernatural abilities--the immortal Monkey King, with whom Ming's destiny is inextricably intertwined. Determined to become a writer, Ming finds her way to New York, but to make ends meet she goes to work for a crime ring and returns to China on the lam. Hope arrives in the form of her American friend Zoe. Together, they travel to the village of Ming's birth, where the clouds writhe like phantoms and the rain never stops, where Ming and Zoe join forces with a certain down-and-out immortal who has an ambitious plan to save the world from capitalism run amok. When a nation of tycoons and financiers suddenly and inexplicably decide that the key to happiness lies in sharing one's wealth and pursuing a contemplative life, nobody suspects the newly formed tech company run by Ming, Zoe, and William Sun. Hyper-capitalist China rapidly becomes a paradise for artists, thinkers, and lovers--a rollicking playground where the air is clean and the strangest words you can hear are, "I can't afford it!" But it's a short-lived Xanadu once human nature begins to intervene. In Ms. Ming's Guide to Civilization, as in life and politics, every action provokes an equal and opposite reaction.

Andrew Farkas is the author of two short fiction collections: Sunsphere (BlazeVOX [books], 2019) and Self-Titled Debut (Subito Press, 2008). His work has appeared in The Iowa Review, North American Review, The Cincinnati Review, The Florida Review, Western Humanities Review, Denver Quarterly, and elsewhere. He has been thrice nominated for a Pushcart Prize, including one Special Mention in Pushcart Prize XXXV and one Notable Essay in Best American Essays 2013. He holds a PhD from the University of Illinois at Chicago, an MFA from the University of Alabama, an MA from the University of Tennessee, and a BA from Kent State University. He is a fiction editor for The Collagist and an Assistant Professor of English at Washburn University.

The Big Red Herring gleefully blends disparate elements--among them Nazi spacecraft, baseball, and broadcast radio--into a bizarro, metafictional alternate history. In Farkas's reimagining of contemporary America, a stately palace in Area 51 hosts a murder mystery reality TV show, dispatches from the Alternate History Channel interrupt scenes to reveal the Nazi conquest of space during WWII, and Gestapo agents use a radio show to uncover the identity of a traitor who leaked the existence of Nazi flying saucers to the Soviets. Wallace Heath Orcuson ("WHO") becomes the unfortunate target of their interrogation after a dead body turns up in his apartment. The subsequent radio conversations are orchestrated by Edward R. Murrow (but not the Edward R. Murrow), working from a doughnut shop whose clerk spends his shifts practicing his knuckleball pitch. Farkas leaves narrative convention lying dizzy on the floor, with prose that invokes Thomas Pynchon and Neal Stephenson, but the conspiracies that lace the story lack subtlety and nuance. Though Farkas's cleverness occasionally veers into self-indulgence, readers will enjoy this humorous, high-energy romp.

Vojislav Pejovic is a neurobiologist by training and medical writer by profession. In 2008, he published a critically acclaimed novel in his native Montenegro, and in 2010, translations of Charles Simic’s poetry for a large retrospective of his opus published in Serbia. He lives in Evanston, IL, with his wife and their two sons.

American Sfumato consists of nine mesmerizing stories, each designed to function independently and form a unit with the rest. The action is set in several present-time locales (Chicago, the Balkans, New Orleans, Germany, Brazil), and the narrative revolves around a protagonist who's caught up in attempts to reassemble the fragments that constitute his life. By day, he's a neurobiologist who researches learning and memory, which then informs his acts of night-time self-examination.

The Serbo-Croatian version was published in Montenegro and Serbia in 2015, and a Slovenian translation was released in 2016. In 2016, American Sfumato was nominated for the Mesa Selimovic Prize, the most prestigious award for a novel published in Bosnia, Croatia, Montenegro, or Serbia, and in 2017, it was shortlisted as a Montenegrin entry for the European Union Prize for Literature.

Val Rendel is a Chicago-area writer whose parents met while working at Sears headquarters in the 1960s. She has a PhD in English and spent eighteen years teaching college writing before deciding that "Those who can, do." Now she spends her days unpacking the secret stories of people, places and things.

Sears in Chicago: A Century of Memories: In 1887, Richard W. Sears started a Chicago mail-order house that quickly outpaced its competitors, including Montgomery Ward. For millions of rural Americans over the next hundred years, Chicago was the place where dreams came from. Here, the "World's Largest Store" opened its first retail buildings, debuted its WLS radio station and transformed the global marketplace from the Great Works headquarters complex. Today, Sears has faded from the city of its birth, but many marks of the once-great business remain, from repurposed iconic department store buildings to the Sears kit homes still scattered across the suburbs. The 110-story skyscraper that dominates the skyline will forever be known to locals as the Sears Tower. Sears's greatest legacy, however, was the role it played in shaping the lives of generations of Chicagoans. From watch catalog to international retail empire, revisit the company's Windy City history with author Val Rendel and remember how good the "Good Life" once was.

Sears in Chicago: A Century of Memories (Paperback)