Launch Party! Mark Rader in Conversation with Jonathan Messinger about "The Wanting Life"

Join us to celebrate the launch of Mark Rader's first book, The Wanting Life! His friend Jonathan Messinger will join him for a Q&A session and discussion. 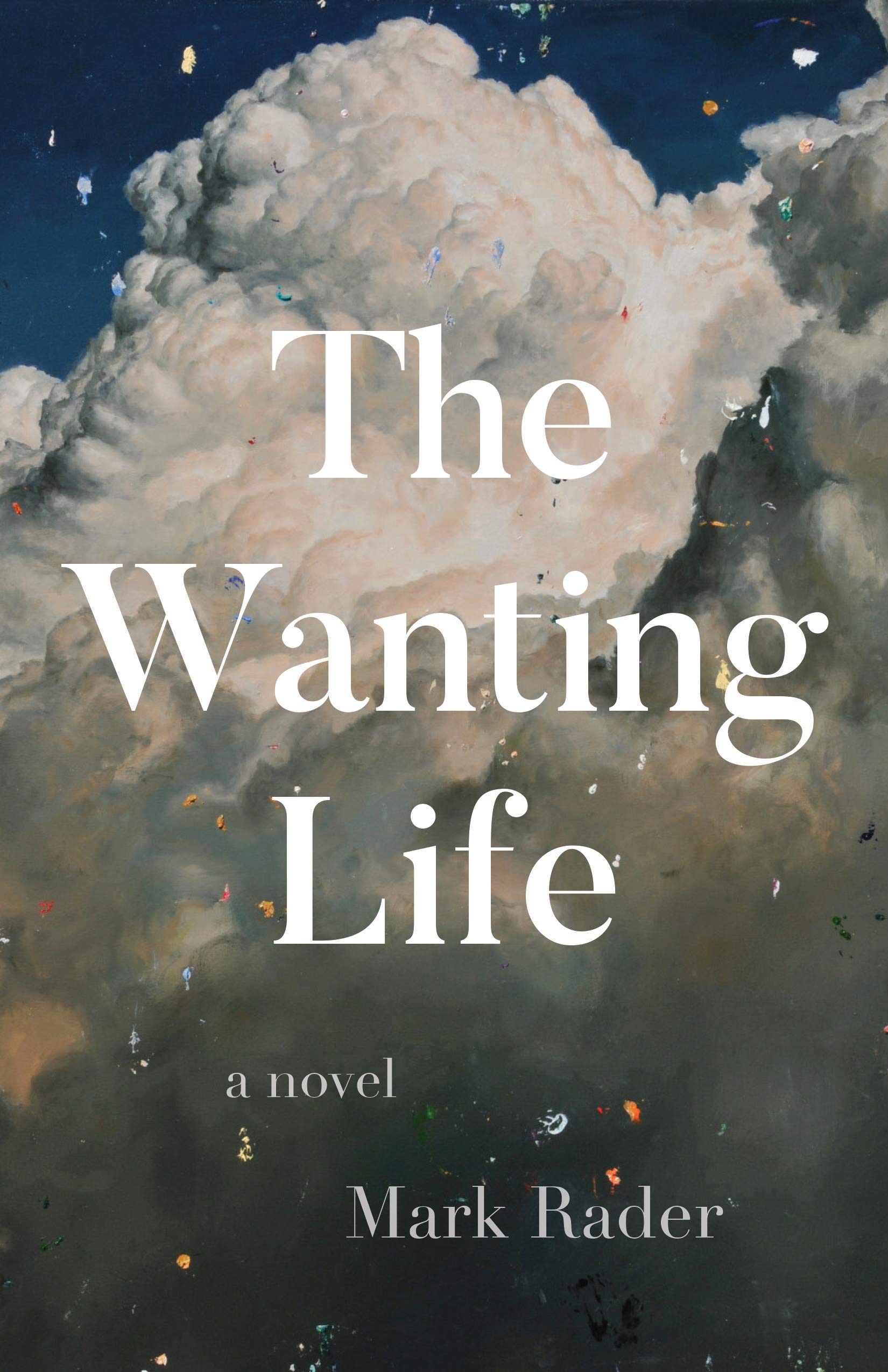 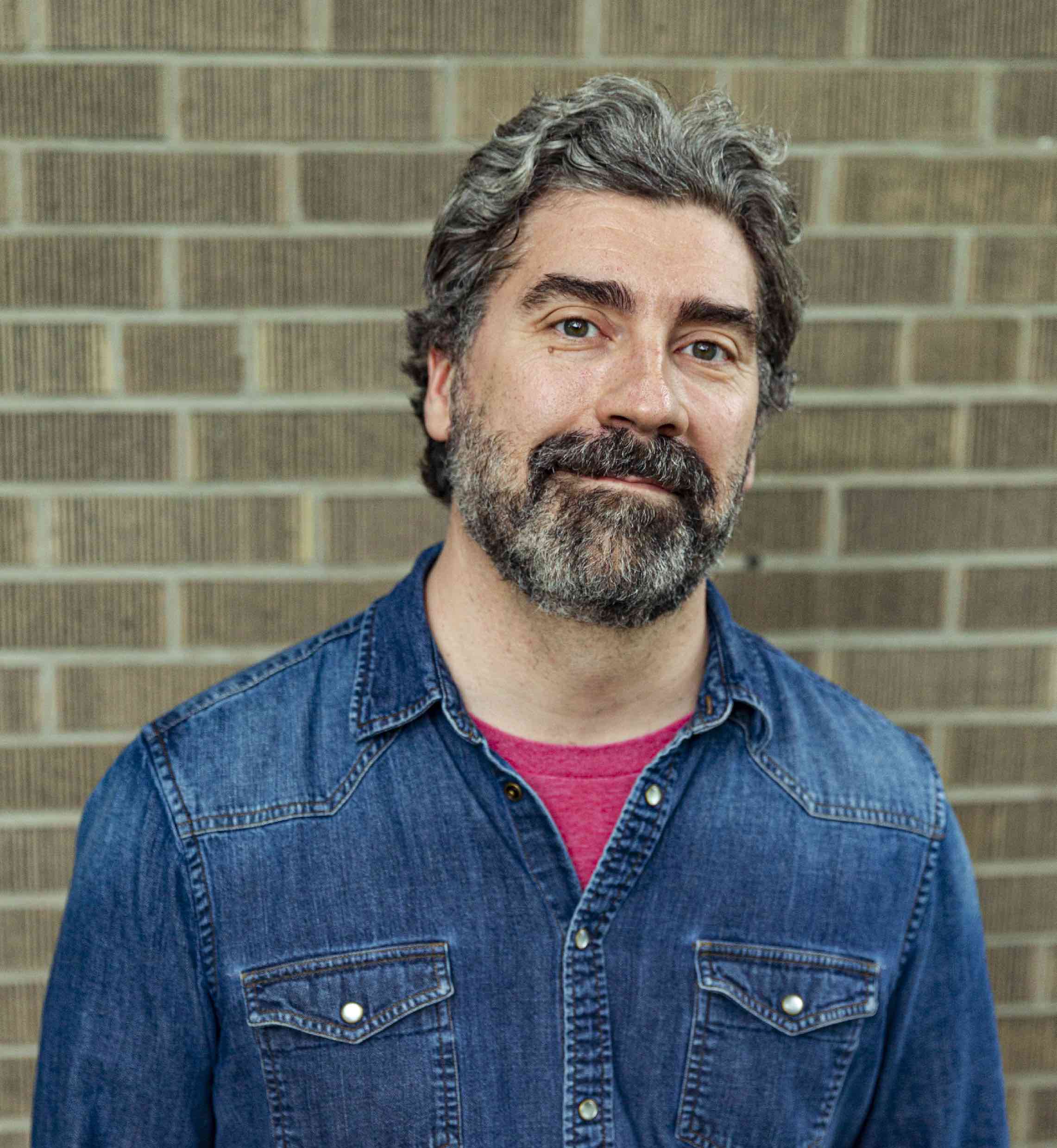 Mark Rader has had stories published in Glimmer Train, Epoch, The Southern Review and shortlisted for an O. Henry Award, the Best American Non-Required Reading anthology, and a Pushcart Prize. He has an MFA in Creative Writing from Cornell University. He currently lives in Chicago.

About The Wanting Life:

Set in Rome, Cape Cod, and Wisconsin over the course of the summer of 2009, and Rome during the spring of 1970, The Wanting Life tells the intertwined story of three members of the Novak family: Paul, a dying priest haunted by his past; Britta, his self-destructive sister and caretaker, who’s struggling to find meaning in a world without her beloved husband; and Maura, Britta’s daughter—a thirty-nine-year-old artist who’s facing a choice between her husband and two children, or the man she believes is her one, true love.