Kids in the Square

May 16th is Kids in the Square! The Chamber of Commerce and businesses in Lincoln Square and Ravenswood will have special things to do or sales to celebrate the wee ones in the neighborhood.  Our Story Book Mom, Nili will be reading stories in Giddings Plaza at 1pm. 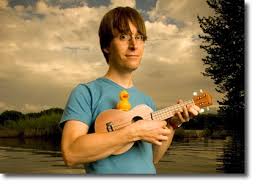 We're very excited to present an extra special story time this morning. Family music rockstar (he's been called "the Judy Blume of kiddie rock") Justin Roberts will be hosting and sharing his brand new book, The Smallest Girl in the Smallest Grade. Come early to get a good seat!

Storytime and Sing Along 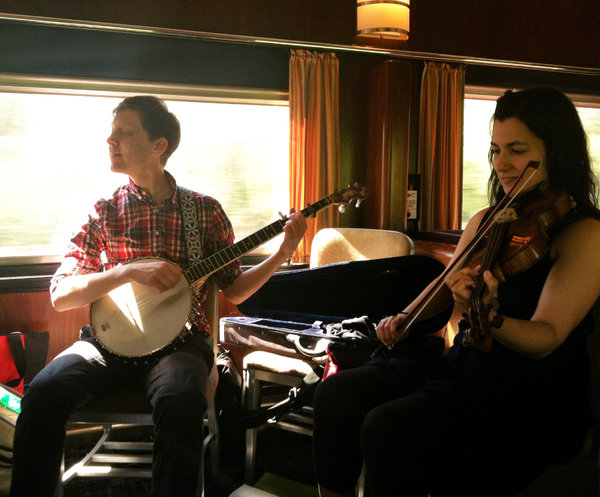 Join us at The Book Cellar for a very special Storytime! Jason McInnes and Wiggle n' Strum from The Old Town School of Folk Music comes to lead us in some classic children's songs... with ukuleles! After singing, we'll finish things off by reading the book, Farmer Joe And The Music Show.

Join us in conversation with seven amazing middle-grade authors who will be discussing the craft and the business of middle-grade writing. As if that weren't enough, there will also be cupcakes! 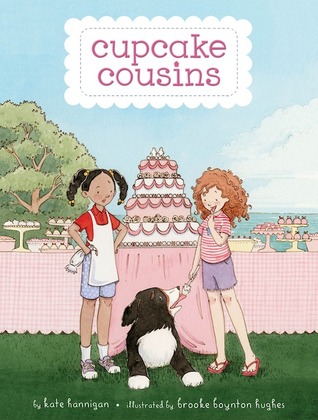 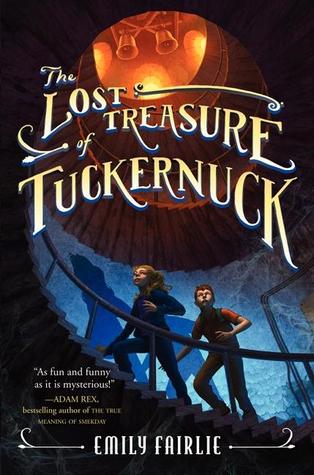 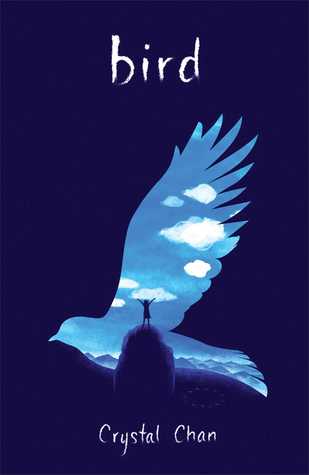 The Summer I Saved the World... in 65 Days (Hardcover)

Author Eden Unger Bowditch of the estimable Young Inventors Guild brings a day of history, science, and imagination at the Sulzer Regional Library!

Eden Unger Bowditch has been writing since she was very small. She wrote while attaining her undergraduatedegree from the University of California, Berkeley, and she wrote songs as a member of the band Enormous.

Eden has been a journalist, as well as a welder, and an editor. She has written stories and plays and shopping lists and screenplays and dreams and poems—and also books about her longtime Baltimore home, like Growing Up in Baltimore and Druid Hill Park: The Historic Heart of Baltimore. She also co-wrote The Daughter-in-Law’s Survival Guide: Everything You Need to Know About Relating to Your Mother-in-Law.

When her son expressed disappointment in the impossibility of the magic found in young adult novels, Eden became driven to tell a story about science—the kind of magic that’s all around, and the kind people can actually do. The result, The Atomic Weight of Secrets or The Arrival of the Mysterious Menin Black, the beginning of her Young Inventors Guild trilogy, is her first young adult novel. The Ravens of Solemano or The Order of the Mysterious Men in Black, the second of the series, was released on September 24th 2013.

Esmé Raji Codell is a teacher and librarian and the author of many award-winning books for children. Even though she has already graduated from preschool, she still loves puppets, sharing, friends, snacks, and the occasional dinosaur. She lives with her family in Chicago, Illinois.

Seed by Seed: The Legend and Legacy of John "Appleseed" Chapman (Hardcover)

Santa Claus is taking a quick break from all his holiday preparations to visit the Book Cellar! Come get your photo with Santa and tell him what's on your Christmas list! 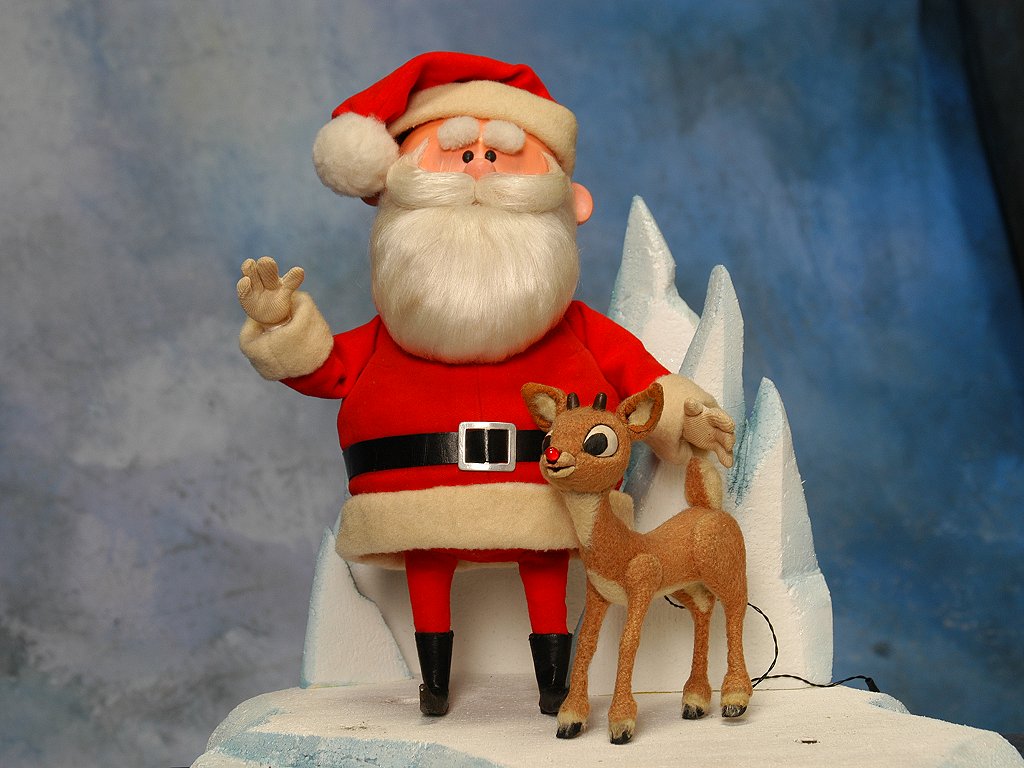 Santa Claus is coming to the Book Cellar! Of course, when he's not checking up on the elves or flying around on Christmas Eve, he loves to read. Wear your pajamas and join us at 6:30 PM as Santa reads children's stories! Join us in the Book Cellar cafe at 11 AM, where our favorite storyteller Nili reads and sings songs with the kids!

Bonus for parents: your child(ren) will have so much fun that they'll surely be ready for a nap by the time you leave. Everyone wins!

All titles are subject to availability. Prices Subject to Change. Please call (773) 293-2665 to confirm.
Copyright © The Book Cellar.    Web Design by Lars Townsend.